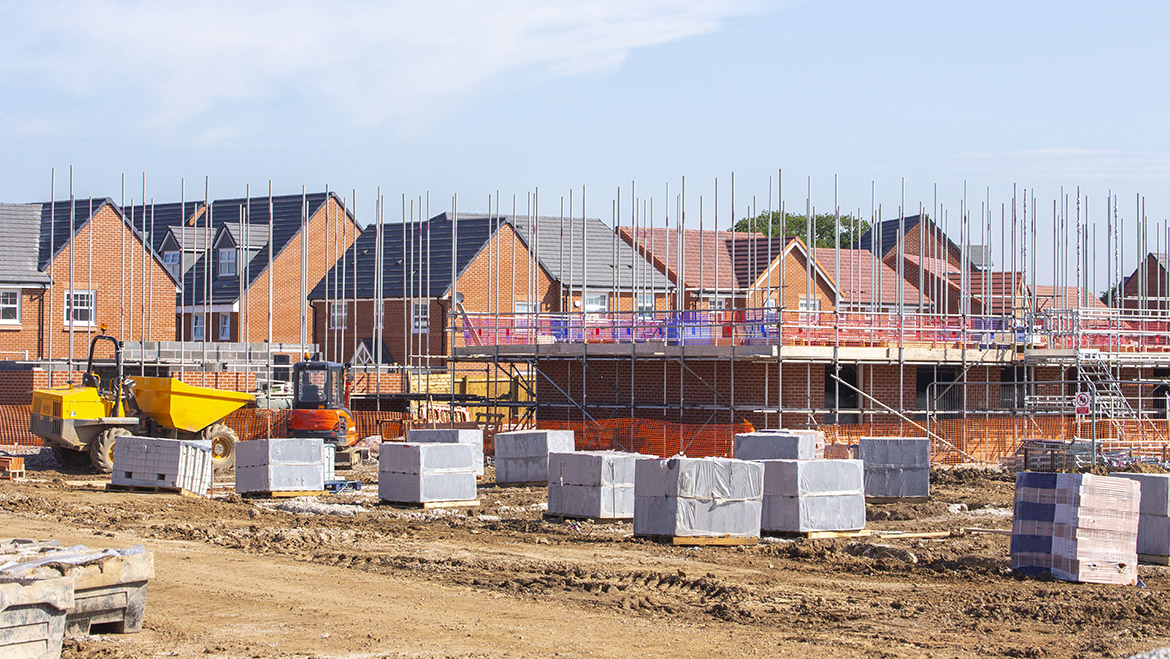 How Changes to Housing Policies Affect Us All

How Changes to Housing Policies Affect Us All

Whether you’re relocating, retiring or you’re a first-time buyer, the recent changes to UK government housing planning policies affect us all. As part of the ‘build back better’ message, we now have a target of 300,000 new homes being built each year. But how this target is set to be achieved involves some really dangerous and short-sighted reforms to the current planning system. Although the current system isn’t perfect and does need to change, it does not need to change like this.

Historically cities, towns and villages evolved over time. Many were originally established near a source of water and food, and in a good position to trade which could be more easily defended. For example, if you think of any capital city in Western Europe, you will find that most are built next to or at the mouth of a river.

The Industrial Revolution sparked a significant growth in city populations, as workers moved from farms to factories, causing cities to expand rapidly. Local examples include Victoria Park, which used to be Leicester’s racecourse, and the London Road train station; both locations were originally outside the city boundaries.

Whereas housing was developed for the workers in local factories, as populations rose, residential properties for employees in other trades and services were also needed; these new homes became part of the ‘urban sprawl’. Public transport routes were established to serve the modest requirements of people and their lifestyles at that time, and subsequently, a planning system was also developed. So, whether by accident or design, there was some coherence between the need to find somewhere to live and to work.

But as the old industries waned and were replaced by new commercial and business parks (not necessarily built on transport routes), cars became more affordable, so people could travel further to work. Over the years, larger housing developments have sprung up across the country in response an increasing demand and targets imposed by central government, often without any clear understanding of local requirements.

I am probably not alone in looking in dismay at what is being built around the County and why on earth some have been passed however a friend in a local authority  planning department told me that they get fewer complaints for one 1,000 home application than those in total for ten 100 unit proposals – with targets to hit, human nature may well play a part in the decision-making process?!

Well, it’s all about to get a lot worse.

The new reforms have created greenfield planning zones where a centrally-designed algorithm (sounds familiar?) will dictate what planning requirements need to be satisfied for a developer to have a plan approved; no local objections can prevent this. This system will deliberately not take into account local issues such as a lack of school places, surgeries and other facilities and other infrastructure needs.  Then there are local environmental issues remember the floods? There is no doubt that climate change is the main factor, but the effects have been exacerbated by developers being able to bulldoze through regulations far too easily and cheaply.

In a recent article by The Guardian, “The risk of homes flooding in the UK is more of a problem than many of us realise. According to the Environment Agency, around one in six properties in the UK is at some risk of flooding. While 2.4 million people live in immediate flood risk areas, with a further 2.8 million UK properties susceptible to surface water flooding.”

The increase in the number of flooding incidents has been caused by climate change, land management practices and rapid urbanisation due to a growing population. This has led to more impermeable surfaces in built-up areas and drainage systems struggling to cope with rising volumes of rainwater.

There is also the issue of more floodplains being used for residential dwellings (despite the associated risks). These floodplains are seen as attractive options by developers due to their flat topography. However, the nature of these areas of land make them more prone to flooding – along with any homes built on top of them.

How often now do developers turn round and say that a project is no longer viable, and as such, the s106 commitments made would have to reneged upon? It will be made all the easier now, in fact they may not have to make them in the first place.

And, if you think that is bad, it is potentially even worse for cities and local high streets with the expansion of Permitted Development Rights (PDRs). PDR are a national grant of planning permission which allow certain building works and changes of use (e.g. offices, shops and factories to residential) to be carried out without having to make a planning application, effectively developers, can build whatever quality etc they want.

As to why this is so harmful, we only have to look at what has been built so far. For decades the industry standard for the minimum space for a single person has been 37 square metres (57 sq m for a couple). We are now seeing many self-contained residential units being created with less than 20 sq m – that is less than 4 yards by 5 – pace it out. You can only imagine the quality of these supposed dwellings and some are built with no external window or natural light.

We are rightly concerned with animal welfare, the overcrowding endured by battery chickens for example, but we are sleep-walking into creating similar conditions for many of our fellow humans.

So another Whitehall algorithm but, unlike the last one for exam results, this one will irrevocable as we are not making land anymore. The new reforms driven by this software will see either luxury flats or modern slums being built in cities or local high streets and nothing in between for families. Large out-of-town housing developments will increase pollution and the likelihood of significant flooding.

There has to better ways to regenerate cities and provide the housing that we need but not this. For the reasons set out in the article pressure your MP to do something, whichever party they may belong to, we must ensure that Community trumps Politics on this one.

Please share this article with your connections and ask them to do the same.

We provide practical financial advice for every stage of life, which includes mortgage advice. Our first meeting is always free with no obligation, so why not get in touch to see how we can help?
www.juniperfinancialmanagement.co.uk 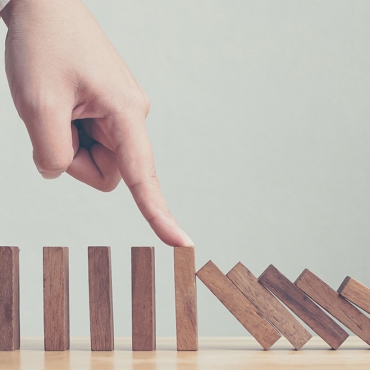 What Do We Mean By “Investment Risk”? 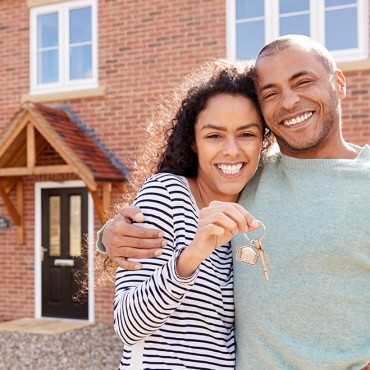 Help to Buy vs 90% Mortgage Purchase

Juniper Financial Management Limited is authorised and regulated by the Financial Conduct Authority. FCA number 782935. The value of your investments may fall as well as rise and past performance is not a guide to future performance. The Financial Conduct Authority does not regulate National Savings, some types of mortgages, Tax, Trust or Estate Planning. Your home may be repossessed if you do not keep up repayments on your mortgage. The information contained within this site is subject to the UK regulatory regime and is therefore targeted primarily at consumers based in the UK. The Financial Ombudsman Service is available to sort out individual complaints that clients and financial services businesses aren't able to resolve themselves. To contact the Financial Ombudsman Service please visit: www.financial-ombudsman.org.uk.

Any cookies that may not be particularly necessary for the website to function and is used specifically to collect user personal data via analytics, ads, other embedded contents are termed as non-necessary cookies. It is mandatory to procure user consent prior to running these cookies on your website.